Love this sort of shooting, but a bit thin on the dollar side.
Read More 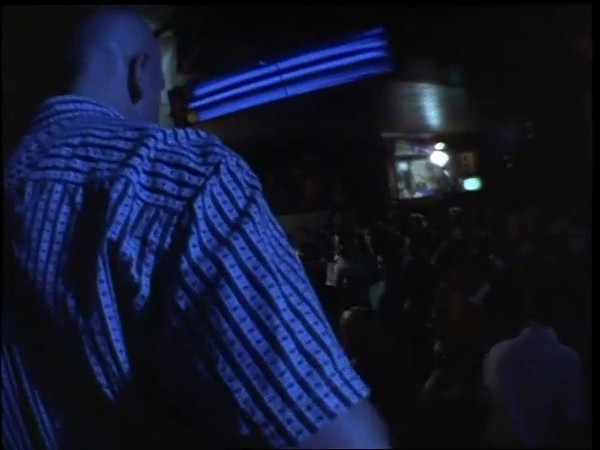 The Hippos were an exciting R&B group that played mainly the Pub circuit during the 80's and early 90's. After this albums release their lead singer Les Karsky left the band and was replaced with John Power who was already their bassist and also sang some lead vocals. I was commissioned by WEA Records to shoot a clip of the band in a Pub setting. I chose the Bridge Hotel, Balmain as it was their "home" Pub. The track Dark Age featured on the album Hippocracy, and the clip went into the top ranks of MTV and also featured on Hey Hey It's Saturday variety TV.